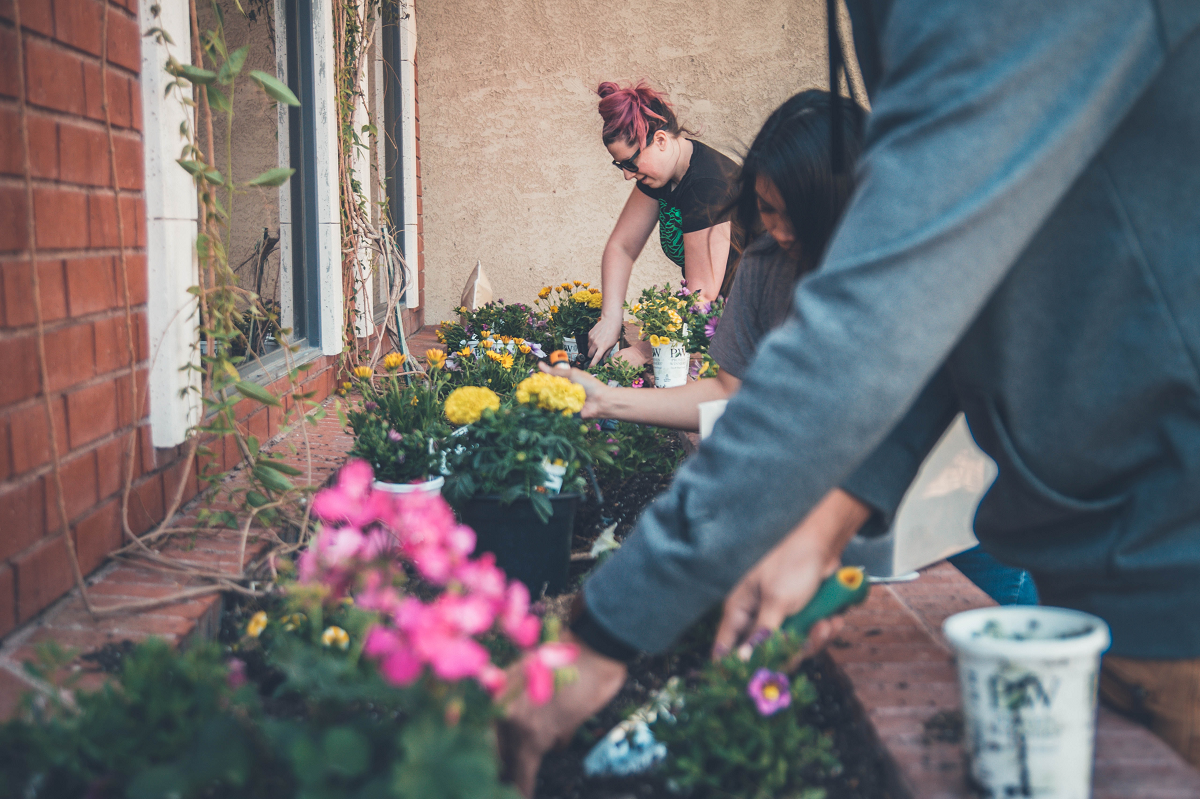 The Government’s commitment to the Sustainable Development Goals has been underwhelming at best, but civil society is ready to partner for meaningful change.

For those who have worked in the Sustainable Development Goals (SDGs) space for some time now, it will not come as a surprise that the Auditor General is somewhat underwhelmed with the Government’s response to the SDGs so far.

In a report released by his office (OAG) last week he points out that it has been six years since the Government signed up to the 2030 Agenda, of which the SDGs are core, and that we should have all expected to see more during this time.

“When the Government signs up to international agreements such as the 2030 Agenda, it should clearly communicate what these commitments mean, what action is needed, and how it will measure progress,” says Auditor-General John Ryan.

The report is the result of a much anticipated independent review – and the first for Aotearoa – of how the Government is demonstrating its commitment to achieving the 2030 Agenda, what arrangements are in place and how it is encouraging stakeholders and the public to engage efforts to achieve the SDGs by 2030.

It makes seven recommendations to the Government and it provides a level of clarity and transparency to civil society, who have been mainly left in the dark.

So two days after the report was published, it was refreshing to hear Minister Nanaia Mahuta, during her opening speech at the SDG Virtual Summit, acknowledge the importance of the SDGs as a framework for creating resilient societies and say that the government will need to “refresh our joint commitment” to the SDGs both at home and globally.

She acknowledged the OAG report and that it “will support the Government in considering critical next steps to elevate our focus on domestic measures to coordinate the implementation and reporting on the SDGs.”

And while the Government is considering its critical next steps, civil society is ready to work in partnership. The formation of the SDG Alliance is civil society’s contribution towards Aotearoa achieving the SDGs. It fosters collaboration, and supports system level action towards the SDGs in every community and across the motu.

There is no more urgent and opportune time for the SDG Alliance and a refreshed partnership with the Government to achieve the SDGs.

The formation of the Alliance has been supported by Hui E! and a group of dedicated leaders in the tangata whenua, community and voluntary sector. The momentum and the mahi grew exponentially as part of the recent SDG Virtual Summit Series, which pivoted with over 700 people across the motu coming together under the theme of ‘Collaboration for Systemic Change’. We need a collective voice now.

An official SDG Declaration for Aotearoa was opened for signatories at the Summit, from individuals to organisations, to collectively work towards achieving the SDGs, and with Te Tiriti o Waitangi underpinning our actions.

To tell us how you can be involved in the SDG Alliance click here.