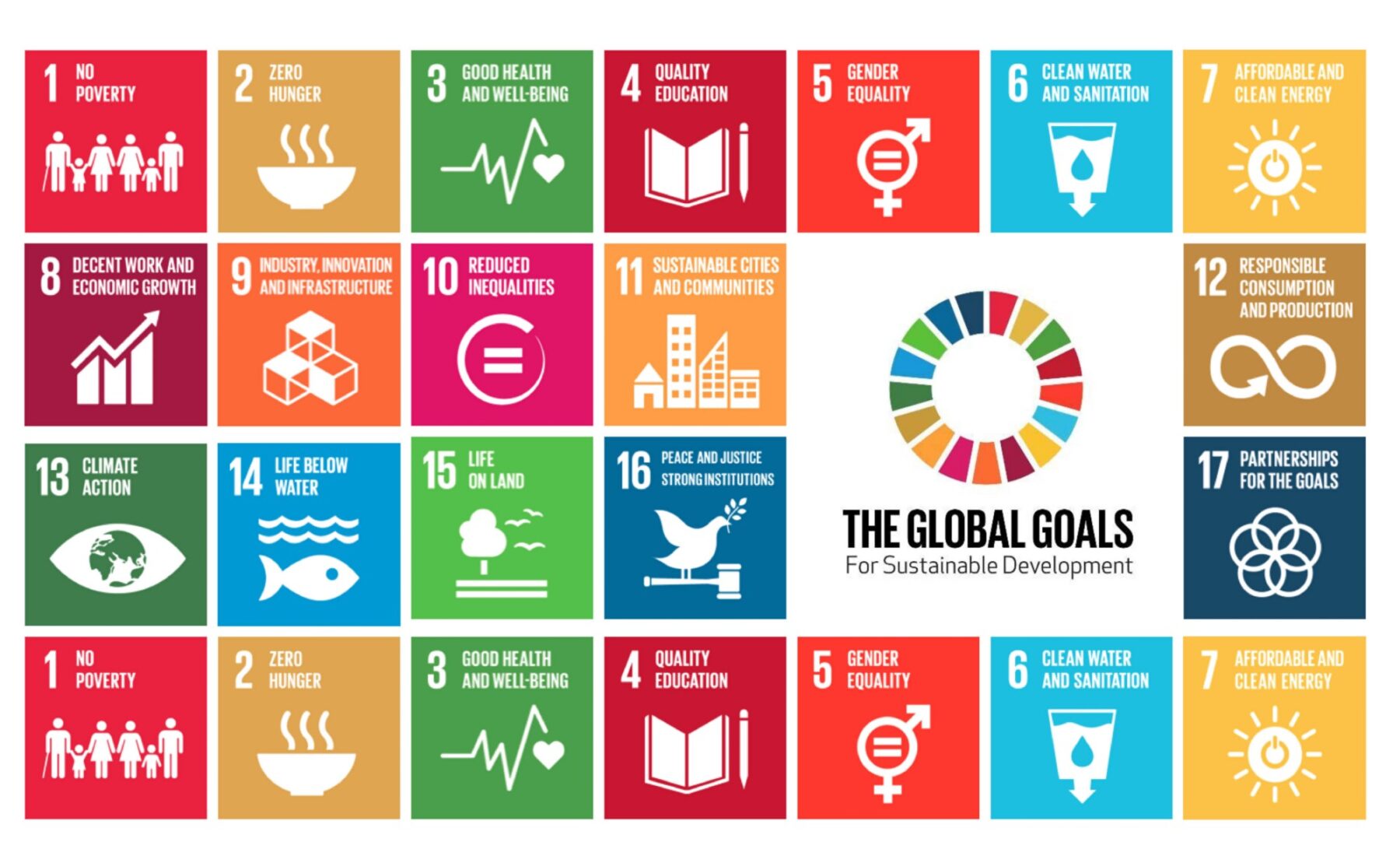 by Jacinta Parsons As we take a breath at Hui E! after the last few unusual months, we are taking time to reflect on our success at spearheading an independent report on New Zealand’s progress towards the 2030 Agenda and the Sustainable Development Goals (SDGs). ‘The People’s Report on the 2030 Agenda and Sustainable Development Goals‘ was developed in parallel with the New Zealand Government’s progress report. The report’s intention has been to provide a unique and inclusive community perspective, considering the collective voices of NGOs, researchers, unions, businesses, young people and community organisations. Published in November 2019, the final People’s Report was disseminated by Hui E! Community Aotearoa to government agencies and Members of Parliament, while the government report and a final draft of the People’s Report were presented to the UN High Level Political Forum in July 2019.

The formation of the People’s Report

The project came to fruition after the significant efforts of a cross sector steering group established and chaired by Hui E! Community Aotearoa. It followed a series of SDG-focused hui with the community sector in Wellington and then nationally, and meetings with the Ministry of Foreign Aﬀairs and Trade. Led by Hui E!’s Ronja Ievers, the steering group was responsible for overall oversight and strategic decision making for the report. The report was sponsored by the NZ National Commission for UNESCO, Wellington Community Trust, PPTA and TEU. Its report’s completion was also due, in part, to in-kind and a significant amount of voluntary contributions. Co-edited by Dr Gill Greer, an international leader with a wealth of experience in not-for-profit organisations, and Moko Morris, Te Aitanga-a-Mahaki, Te Atiawa, and Hua Parakore advocate, the report has provided essential te ao Māori perspectives to ongoing SDG work. The reflections detailed in the report reflect a diversity of views and activities. They demonstrate that collaboration across generations, government, business sectors and civil society are essential if the vision of a more just, equal and sustainable world is to be achieved.

The role Hui E! Community Aotearoa played in the creation of the report was critical to its success. This aﬃrmed its leadership role and strong links between the wider community sector, the government and other sectors. As one of the co-editors explained: “Without Hui E! and without Ronja, there would have been no People’s Civil Society Report. Hui E! has been a champion of the SDGs and a broker and connector.”

Next up, Hui E! Community Aotearoa will be working with other key stakeholders to explore the viability of a national SDG Alliance to move Aotearoa’s SDG commitments forward. We are proud of the work the group, co-editors and the team at Hui E! have carried out, and the pioneering position the organisation has forged.