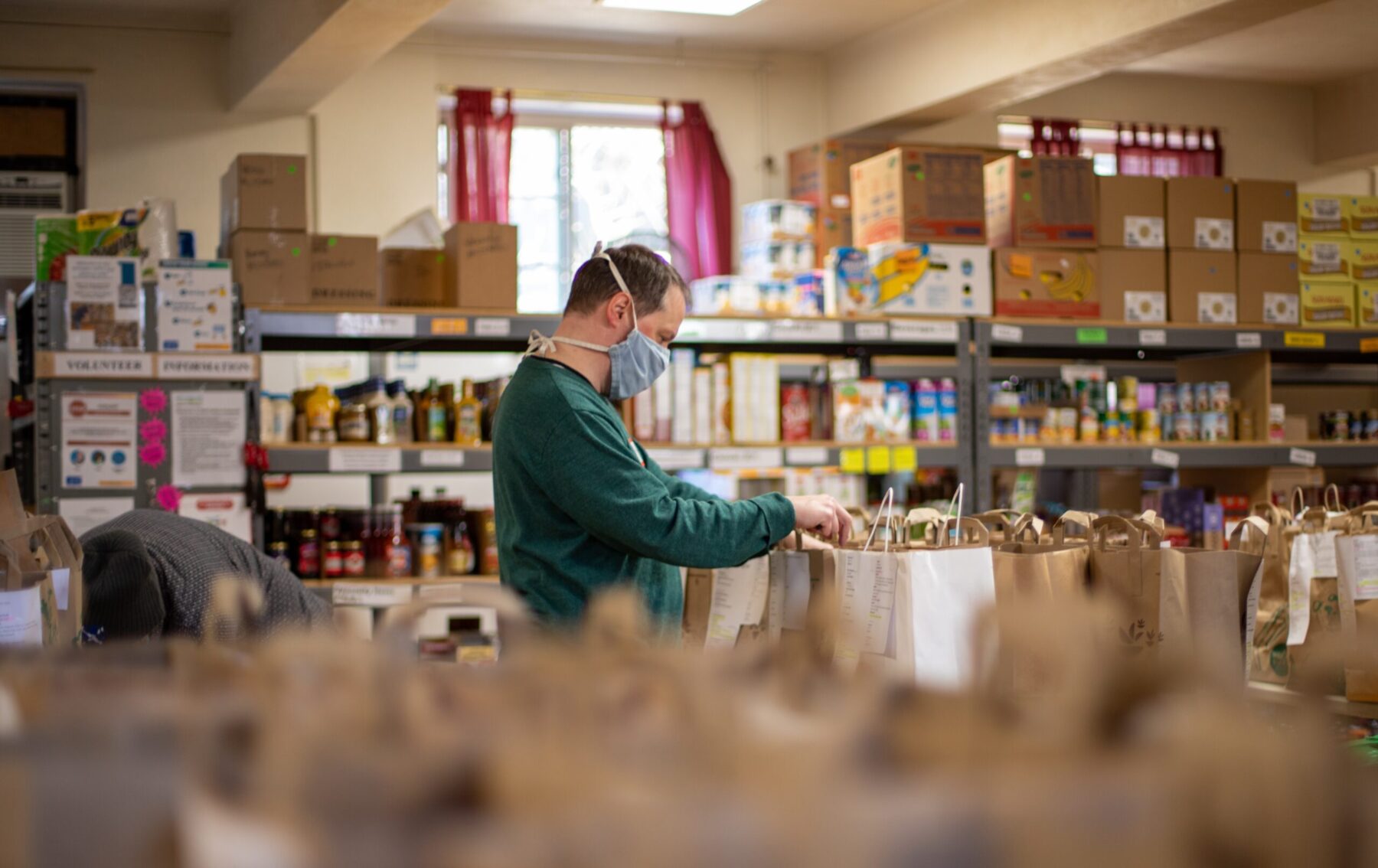 Budget 2021 was big on wellbeing for the people that need it most. As an advocate for community organisations that support those people, I’m pleased to see this commitment. But there’s much work to be done.

Non-profits and community organisations, including iwi rūnanga – most of which are run on very slim resources and a few volunteers – have been picking up the slack on community wellbeing for decades.

Non-profits are a safety net for families and communities when times are hard. COVID-19 saw community organisations rally to support their people in a way they have never had to before – some folded, some only just survived, some innovated and thrived.

A survey of more than 1,400 of those organisations carried out in May-June last year showed that three-quarters of them experienced an increase in demand for services, but most had a drop in funding.

It was the national, big brand non-profits that were more likely to enjoy the silver linings the pandemic brought, such as increased flexibility and extra funding. Large charities were also less likely to have financial concerns about the future.

The much smaller community organisations, those with less than 10 volunteers and staff and small operating budgets, had very limited support and few silver linings. Many of those organisations serve the needs of Māori, Pacific peoples, and ethnic community groups.

One survey respondent put it plainly: “Ethnic communities are reluctant to seek support in comparison to non-ethnic communities. Some have suffered in silence, with families are children as well.”

These organisations run on a huge amount of heart and community spirit. They achieve great things without big budgets.

But does that mean we shouldn’t fund them properly?

This is my challenge for the government and the philanthropic sectors as we look to the COVID-19 recovery: start funding the small organisations the way they need to be funded. Here’s what I mean.

There needs to be power-sharing between funders and community groups – community organisations and community members need to be included in funding decision-making. It’s vital they have a seat at the table if we are to achieve equitable and just access to funding for these organisations.

There needs to be structural change to traditional funding models, including shifting from short-term, transactional relationships to ongoing, trusted relationships between funders and the groups or organisations they fund.

Government and other funders need to start funding core infrastructure like the salaries of skilled workers and operational costs. This is a big one. A person’s wages are not a new, shiny project but key to a stable, well-functioning organisation. Without operational funding, there will be no projects delivered at all.

Some community organisations are likely to have folded or suffered significant distress during COVID-19 due to funding being specifically tagged to project delivery only rather than having the ability to use it to cover urgent salary or operational costs. Short-term funding tagged to very specific, time-limited projects contributes to unsustainable and unstable community organisations.

Small non-profits spend hundreds of hours every year filling out funding applications, sometimes for money for their own salaries. In the survey we took last year, more than half of the organisations said fundraising and grant-writing applications were their biggest concerns.

The demands being placed on these organisations is huge right now – they know their communities, they know what the needs are and they’re well-placed to meet those needs. If only they had the paid staff and stable operational funding to do so.

Read the full recommendations from the survey on this page.