The Department of Internal Affairs (DIA) has completed a review of the Kia Tūtahi Relationship Accord (the Accord). The Accord was signed by various community representatives and the Government in 2011. A reference group comprising government and non-government representatives was formed for one year in 2012 to provide advice on giving effect to the Accord. In addition, DIA and five other government agencies were tasked with promoting the principles of the Accord through various initiatives, and several seminars were also held in 2013 and 2014.

The Accord is a commitment by communities and government to engage more effectively to achieve social, economic, environmental and cultural outcomes. It sets out high level principles and expectations for how communities and government should interact. These include: building trust and mutual respect; acting in good faith; having a collective responsibility to hear and respond to the voices of all New Zealanders; and respecting and recognising the Treaty of Waitangi as the founding document of New Zealand. The Accord complements existing materials such as the Auditor General and Treasury’s guidelines for contracting, and promotes good engagement practices across the community and government sector.

The review of the Accord is also part of New Zealand’s Open Government Partnership (OGP) Action Plan 2014-2016. The OGP is an international forum where countries work together to ensure that member governments are more open, accountable and responsive to citizens.

Hui E! had 991 respondents to the survey, and also conducted phone interviews with 6 respondents for a more in depth discussion. The full report (available for download as a PDF or DOCX) can be found here: 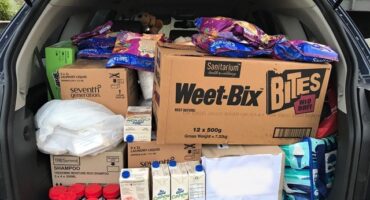 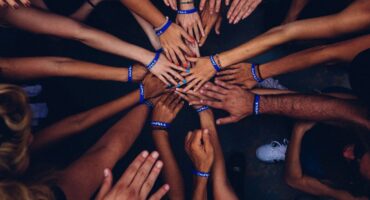 What's happening in the Community Sector?